In the latest patch for New World, 1.0.5, AGS aims to combat fixes, sell gold, and improve quality of life.

First, the AGS boasted of fixing duplication bugs earlier this week which resulted in player trading and wealth exchanges being closed. They also added some quality of life improvements, reducing the cost of respecting both Attributes (down 60%) and Weapon Mastery (down 70%). They also reduced the cost of the chisels used to create tuning balls. In recent comments, they stated that they are planning more changes that will help reduce the time it takes to fine-tune orb-making to get more people on end expeditions. 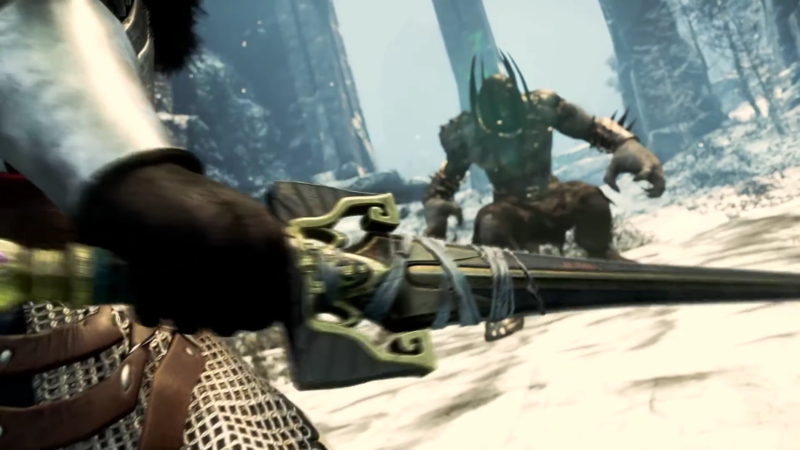 1.0.5 will also fix many known combat issues, including the Resilience Perk bug. This perk will now only work properly on Critical Hit Damage Reduction, not all damage as it currently does. They also added that passive group scaling effects, including Against All Odds, have also been fixed to apply the correct amount of damage and no longer stack inappropriately. Finally, spell punch consistency has been improved to AoE spells like Ice Storm and Gravity well!

AGS now adds trading restrictions to players under tier 10 and accounts that are less than 72 hours old. They noticed that they had seen all our reports of people spamming chat and our taking action based on some common traits they found in accounts selling gold. They also moved some gold mission rewards to higher tiers to make it harder for those accounts to accumulate gold.

Made more fixes to Outpost Rush. AGS Fixed players being able to exit their starting fort on one side of Outpost Rush matches. They too
Fixed players being able to simultaneously interact with the Broken Altar in Rush Outpost to obtain multiple Brutal Summon tokens simultaneously. Finally, the New World
Fixed the Battle Bread buff in Rush Outpost making it 2x as effective as it should be.

Amazon Games announced that the patch notes for their latest patch (v 1.0.5) will be applied after the downtime on November 4, starting at 9am CST. For a complete list of New World updates and general bug fixes, see official patch notes